Tips & Techniques > What are Leaveners? 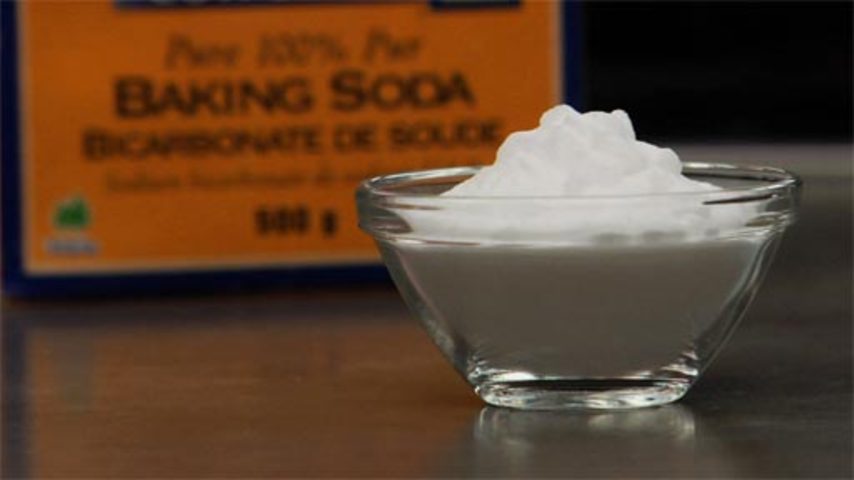 Leaveners produce tiny air bubbles (mainly carbon dioxide) which help foods that are baked or cooked to rise. Leaveners help to increase the volume of food and also make the texture of the food lighter. There are 3 categories of leaveners: chemical, natural and mechanical.

Chemical leaveners consist of ingredients such as baking soda, baking powder and, more rarely, baking ammonia, potash and pearl ash. These ingredients chemically react with certain ingredients in a recipe (moisture and acids) and also with heat to form air bubbles.

Yeast is also a leavener that helps dough to rise. Whether it is fresh, instant, fast-acting, or created naturally by means of a sponge or sourdough starter, yeast creates carbon dioxide bubbles which expand and become trapped in the gluten network of the dough, thus causing the product to rise.

Leavening can also be done mechanically by incorporating air or by taking advantage of steam. Air can be incorporated into eggs (by whipping them) and into butter (by creaming it). In the case of puff pastry, the fat layer that is between each layer of dough melts and causes steam when it is heated and baked. In turn, the steam expands between the layers of dough and forces the layers to rise and separate.

Foods that do not require any type of leavener are considered “unleavened” goods and are typically flat.