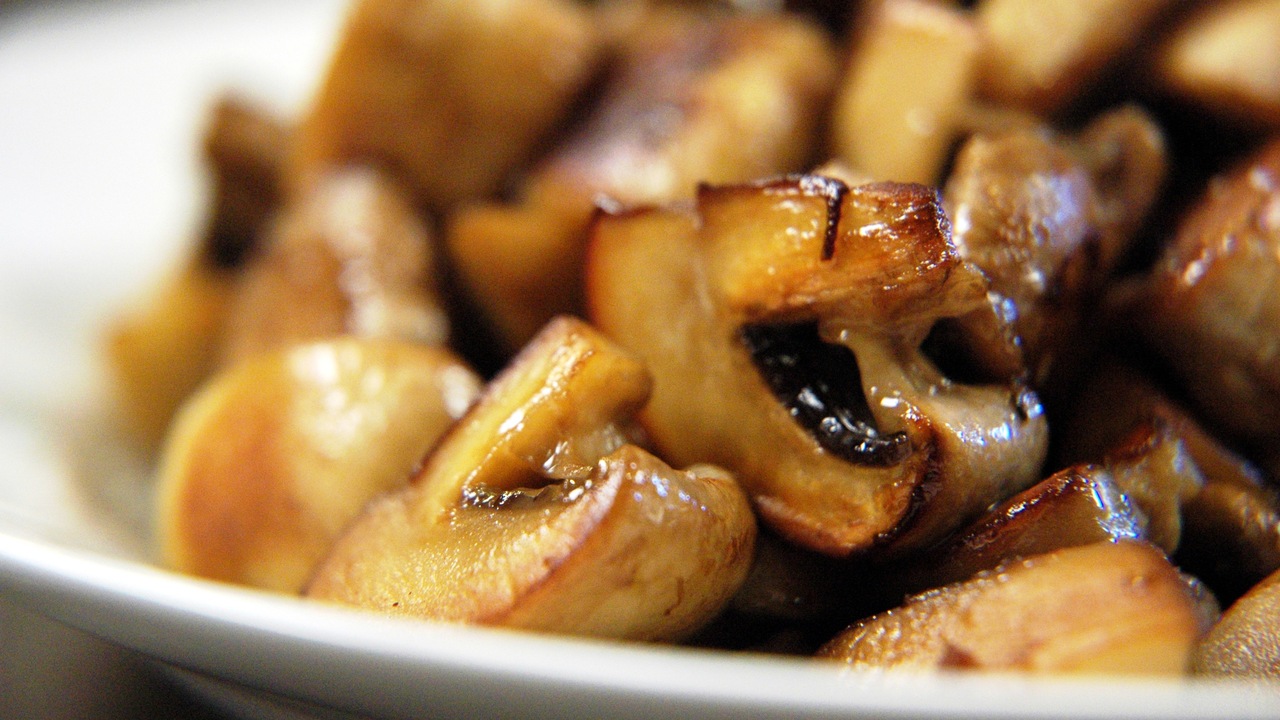 Sautéed mushrooms make an excellent side dish and also add delicious flavor to many other dishes. Dawn Thomas 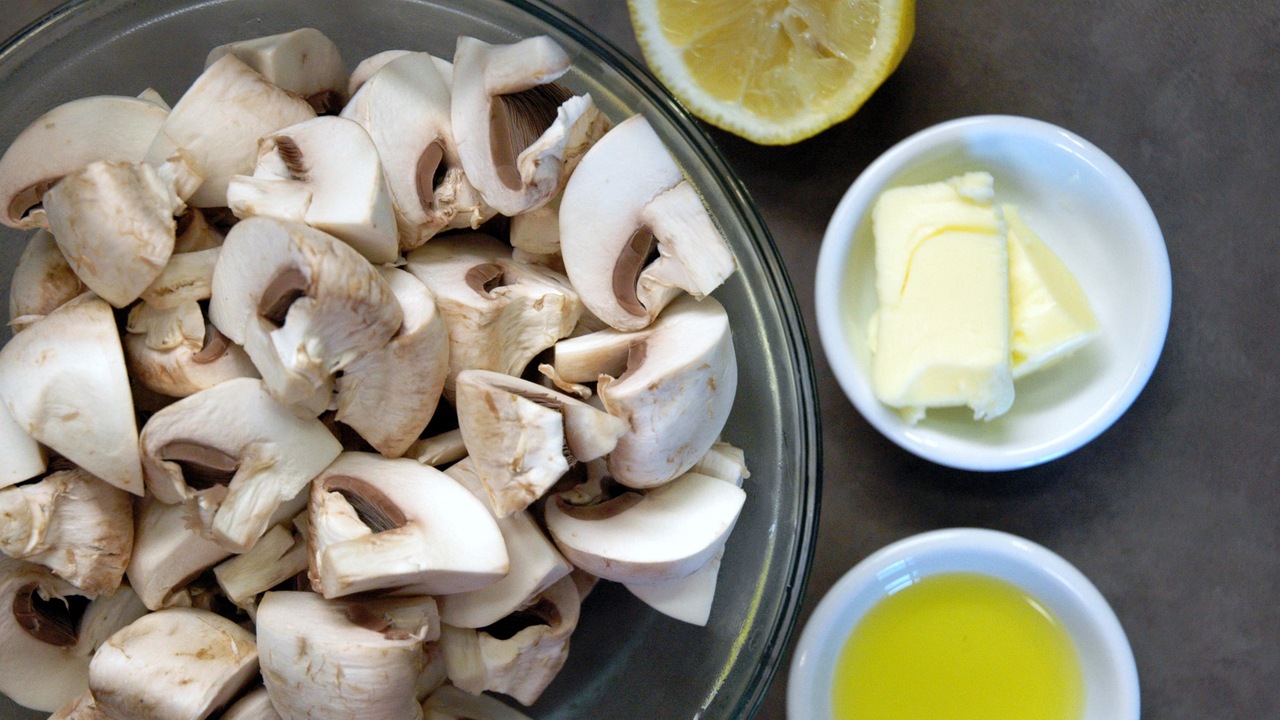 To cook the mushrooms, heat a large stainless-steel pan, over high heat. As soon as the pan is hot, add the oil and butter. Once melted, immediately add the mushrooms, salt and squeeze the lemon juice over top.

Let the mushrooms cook until they release their moisture and turn golden brown. Toss the mushrooms from time to time so they color evenly.

Once the mushrooms are golden brown, taste for seasoning, adding salt and pepper to taste. Serve immediately or add to another recipe, as desired.